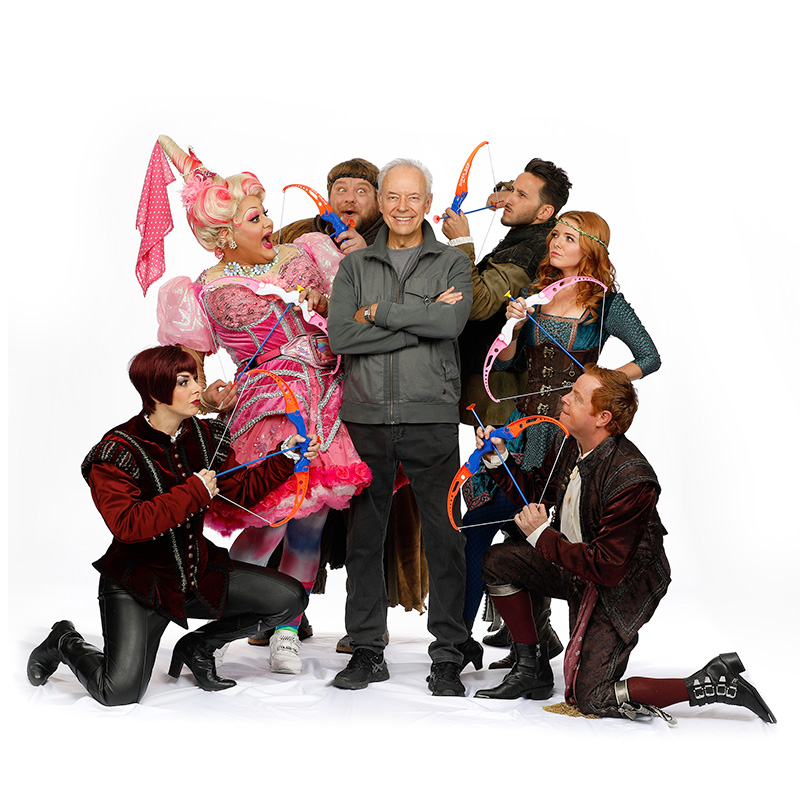 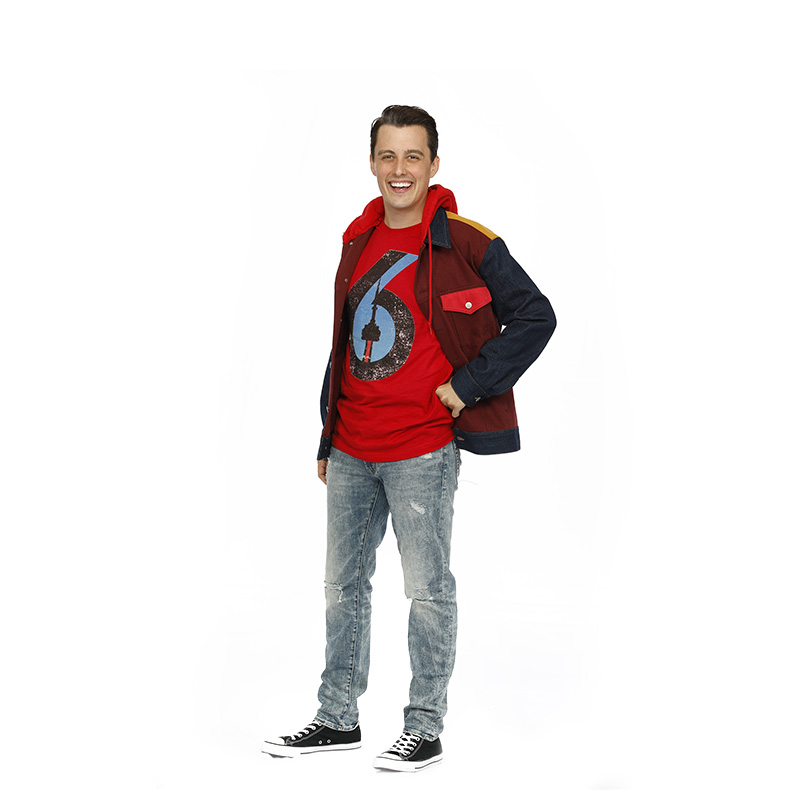 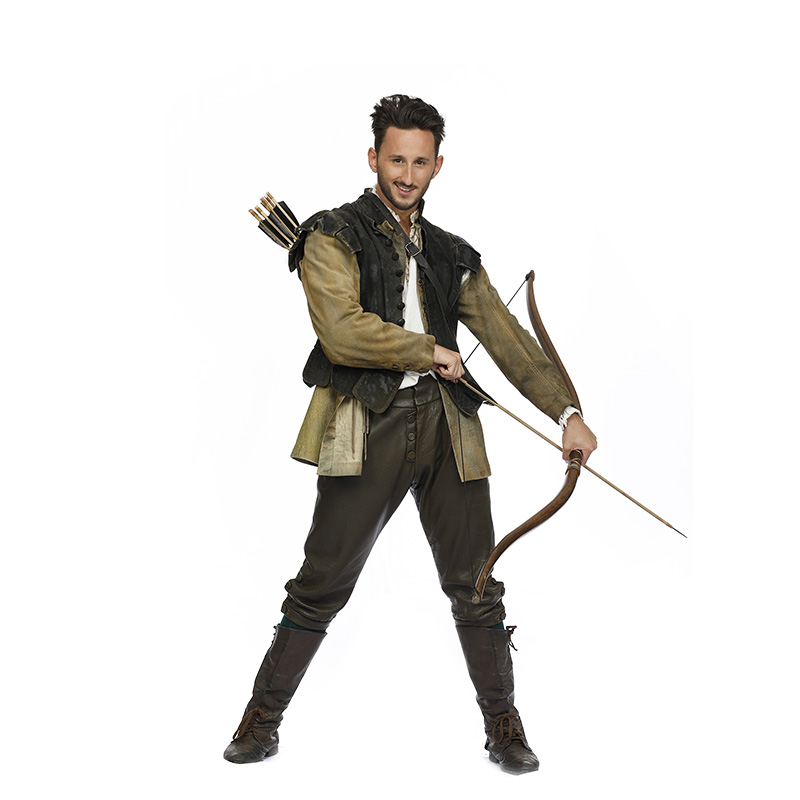 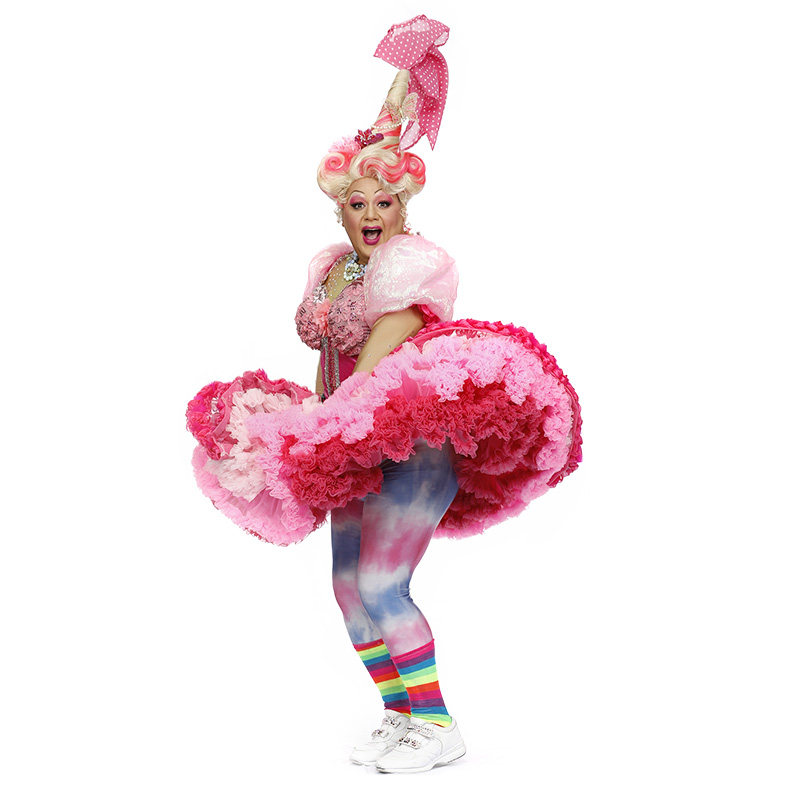 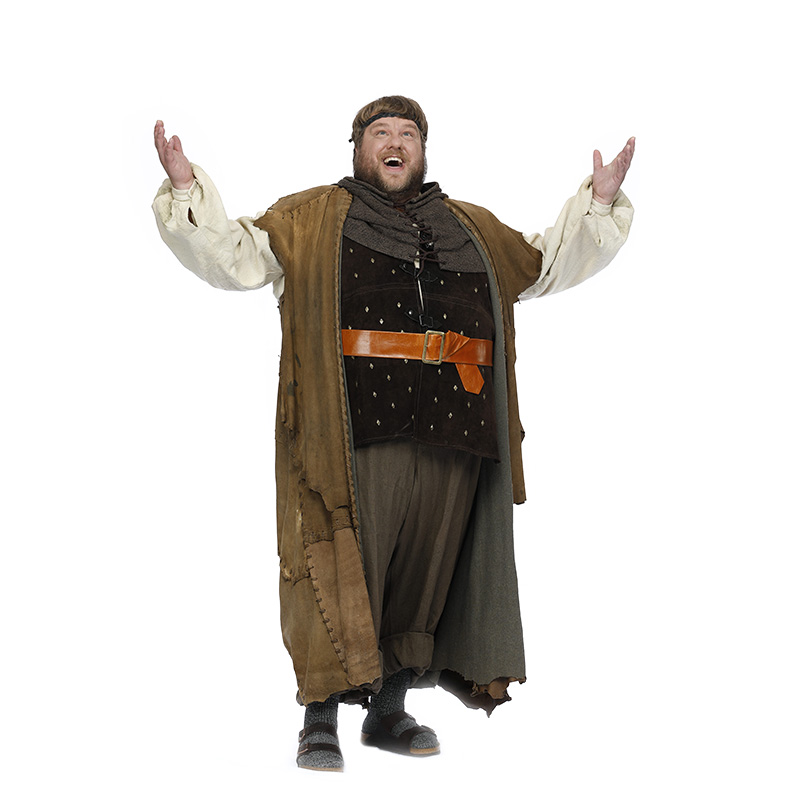 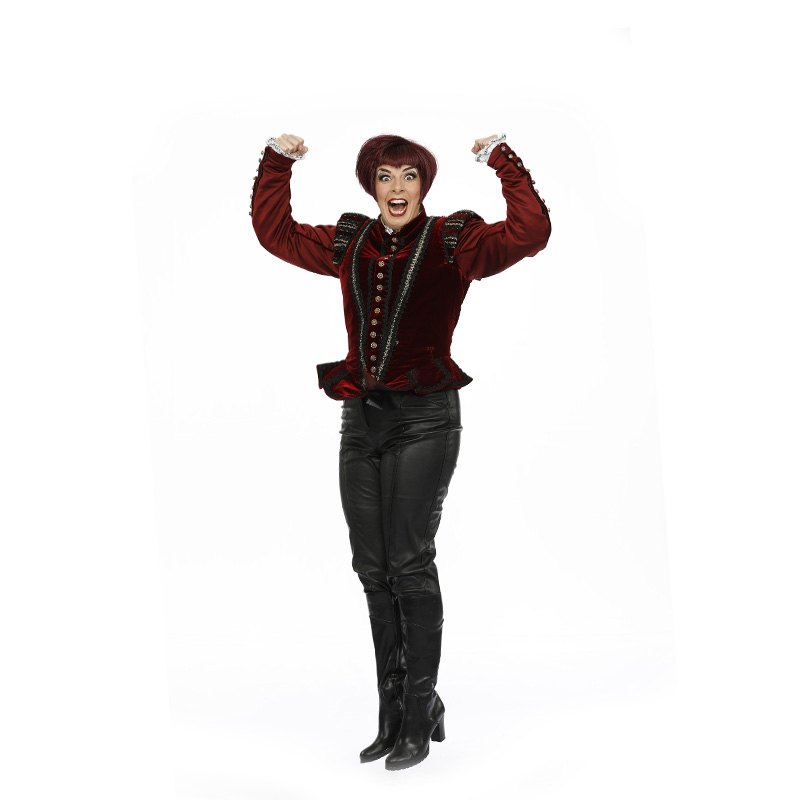 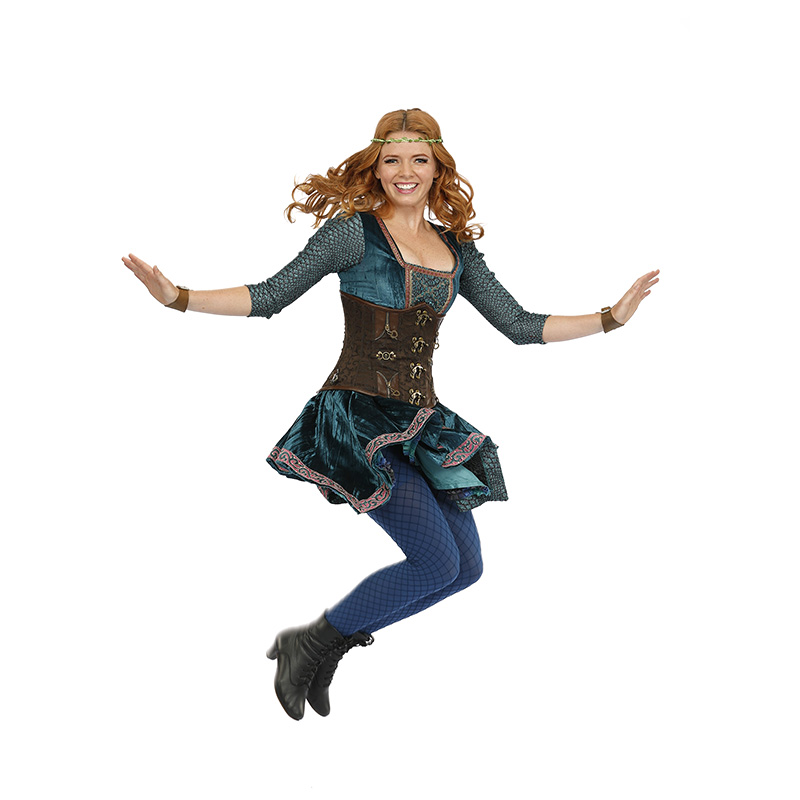 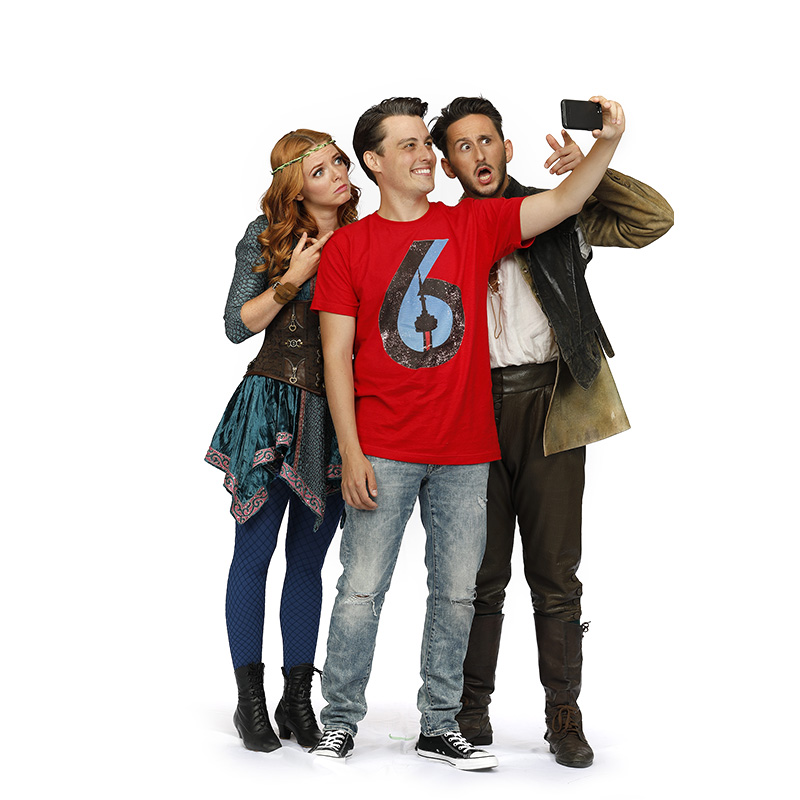 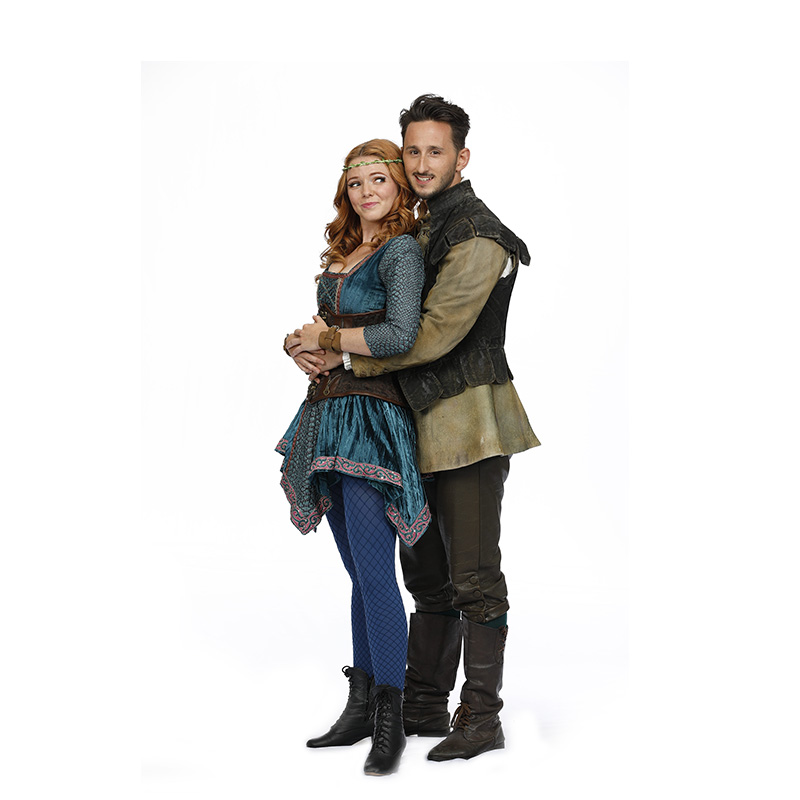 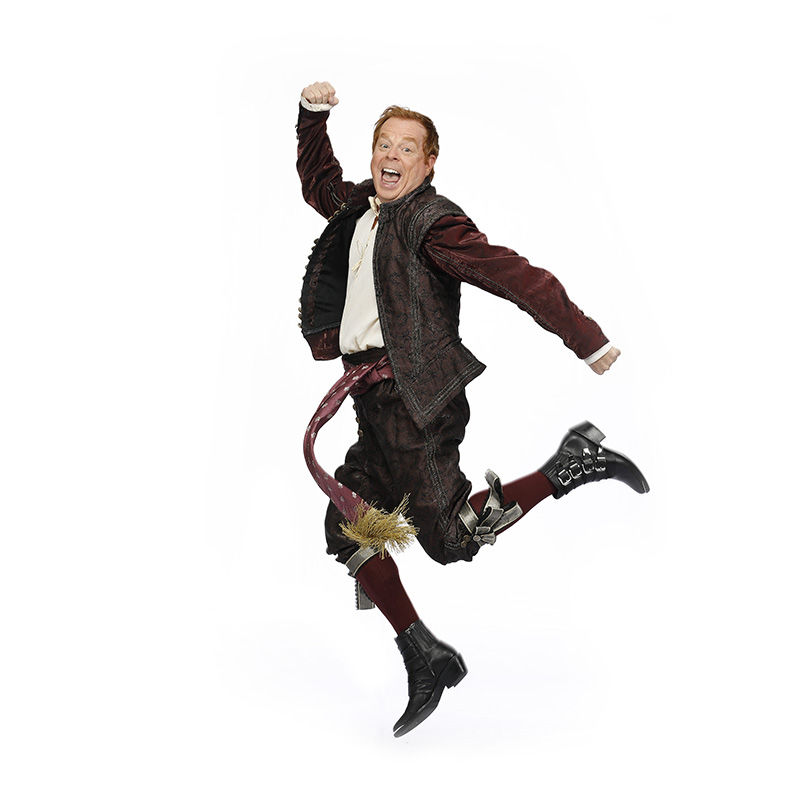 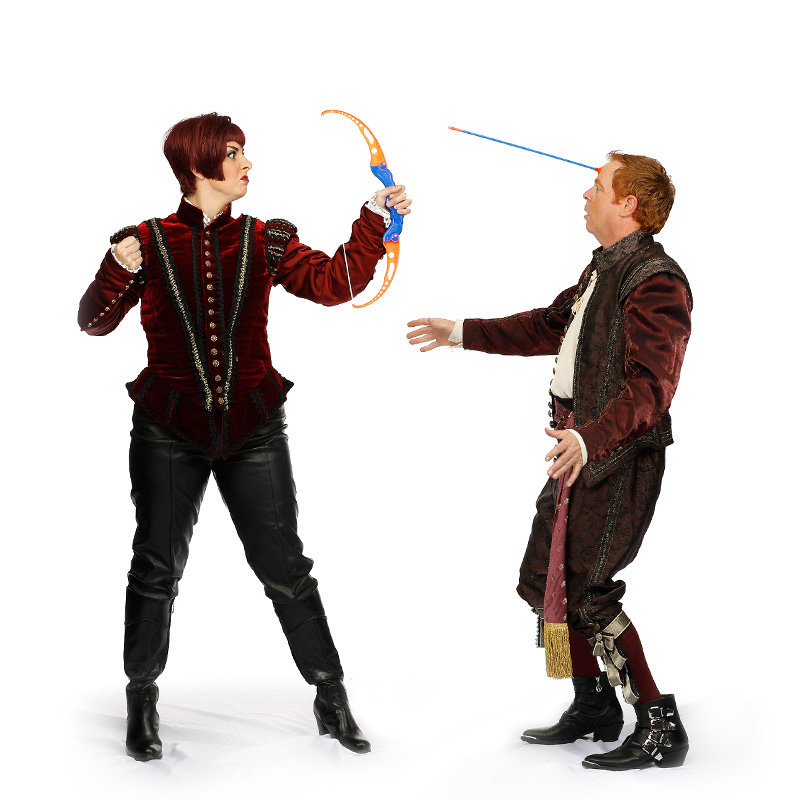 ROSS PETTY PRODUCTIONS IS MOVING UP IN THE WORLD! LITERALLY!

After 23 years of holiday cheer in Toronto’s historic Elgin Theatre, our 2019/20 Family Musical is moving to the Winter Garden Theatre on the 6th Floor of the same venue. Did you know that the Elgin Winter Garden Theatre Centre is the last operating double-decker theatre in the world? The Winter Garden has a uniquely magical forest setting that inspired us to create a brand new musical for this winter, LIL’ RED ROBIN HOOD.

The reason for our move is that the cast of COME FROM AWAY has brought their extraordinary musical to the Elgin Theatre and we’re delighted to work with Mirvish Productions once again. Our Family Musicals (Pantos) were first introduced to Toronto at the Royal Alexandra Theatre in the 1980s. Karen Kain and I were married in 1983 and starred in several Pantos together at the Alex. I have fond memories of Karen as Cinderella while I was dapper enough to have played the Prince opposite her. This was before I realized the joys of being booed by the audience and took on the first of my many evil roles.

What I love about the thought of entertaining you in the Winter Garden is that the theatre holds 1,000 seats to the Elgin’s 1,500 seats. As an audience member, you’ll have a more intimate experience in the Winter Garden and enjoy an even more up close and personal romp with the actors.

Speaking of our actors, I’m delighted to announce that Robert Markus will star as Lil’ Red. Robert was sensational in the demanding title role in the Mirvish production of DEAR EVAN HANSEN and showed an entirely wacky side of his talent as Riff Raff in the celebrated Stratford production of THE ROCKY HORROR SHOW. Eddie Glen is returning for his 17th production which is great news for his many fans! Also returning for her 3rd show is AJ Bridel who played SLEEPING BEAUTY and followed that with the role of Jane….Scrooge’s Executive Assistant in A CHRISTMAS CAROL, the Family Musical with a SCROOGE LOOSE! We’ve created the role of Marvin the Magician for Eddie and AJ will be the winsome but strong-willed Maid Marion.

Returning from last year’s THE WIZARD OF OZ is Michael De Rose, raucous and strangely alluring in the role of SugarBum, while Daniel Williston, will lose his Cowardly Lion demeanor and become the jovial Friar Tuck. Sara-Jeanne Hosie was such a hit as the Wicked Witch of the West that she’s back to play the Sheriff of NaughtyHam. We’re all about gender equality in our shows…especially when it comes to our evil-doers! New to our silly world is Lawrence Libor who brings his rakish charm to the role of Robin Hood.

Tracey Flye will bring her many talents to direct and choreograph the production and Matt Murray will create his 3rd hilarious script for us. Joseph Tritt will once again be our music director and conductor of our rockin’ live band.

BMO returns as our Presenting Sponsor along with Associate Sponsors The Toronto Star, Hilton Hotels and Mucho Burrito Restaurants.

Join us in Sherway Gardens Forest for a holiday treat your whole family will love!